What Can I Do with this Major?

With a degree in Religious Studies, you might become a minister, rabbi, or other ordained member of a religious organization. You  may also work for a non-profit organization, particularly one with a religious affiliation. Jobs may also be available more in corporate organizations.

According to the Occupational Outlook Handbook, social and community service managers make a median salary between $50,000 and $60,000 annually, and are expected to grow faster than the average rate.

For more career guidance, help with your job search, or other information, visit TAMUCT Career and Professional Development. 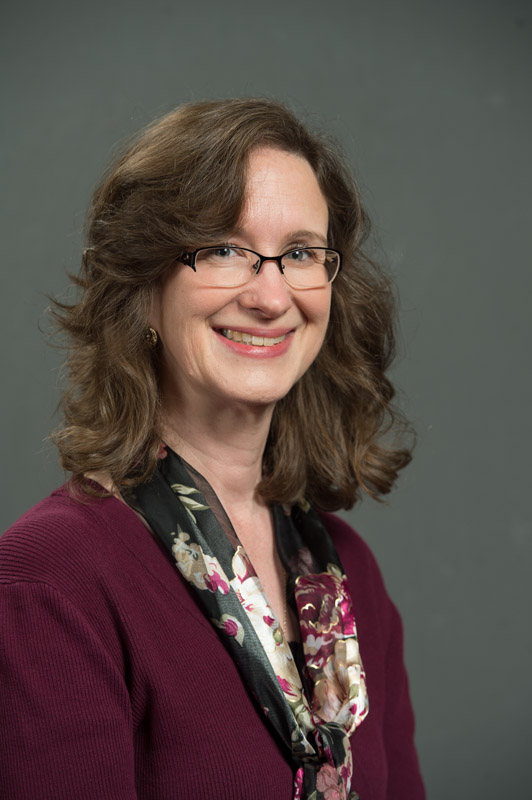