From the Handbook of Texas (online edition)

KILLEEN, TEXAS. Killeen is on U.S. Highway 190 in western Bell County about forty miles north of Austin. In 1881 the Gulf, Colorado and Santa Fe Railway, planning to extend its tracks through the area, bought 360 acres some 2½ miles southwest of a community known as Palo Alto, which had existed since about 1872. Soon afterward the railroad platted a seventy-block town on its land and named it after Frank P. Killeen, the assistant general manager of the railroad. When the first train passed through the new town in May 1882, about forty people lived there. Before the end of that year the town included the railroad depot, several stores, a saloon, and a school. Many of the earliest residents of Killeen moved to the site from smaller communities in the surrounding area, while others were attracted by a national promotional campaign sponsored by the railroad. By 1884 the town had grown to include about 350 people, served by five general stores, two gristmills, two cotton gins, two saloons, a lumberyard, a blacksmith shop, and a hotel. As it became an important shipping point for the cotton, wool, and grain produced on local farms, Killeen continued to expand. By 1896 it included six general stores, three cotton gins, three blacksmiths, two hardware stores, and a jeweler; around this time telephone service was introduced. Some 780 people lived in Killeen by 1900, virtually all of them white Protestants, since the community openly discouraged blacks and Catholics from living there. The First National Bank of Killeen was incorporated in 1901, and the town's first electric-light system and power plant was installed in 1904 and 1905. About that same time local boosters helped to convince the Texas legislature to build bridges over Cowhouse Creek and other streams, effectively doubling Killeen's trade area. A public water system began operating in 1914, and by that year the town had two banks, and its population had grown to about 1,300.

Until the 1940s Killeen remained a relatively small and isolated farm trade center: about 1,300 residents were reported there in 1925, and about 1,260 in 1931. Though the Great Depression caused much hardship for Killeen citizens and area farmers, local economic problems were offset to some extent by federal New Deal programs that helped to provide jobs and sustenance. By 1939 projects funded by the Works Progress Administration (later known as the Work Projects Administrationqv) had also helped to improve the community by paving its streets, by installing a new water and sewage system, and by widening a number of local bridges. During the depression federal funds also constructed U.S. Highway 190 through the area. The number of businesses in Killeen increased from 55 in 1931 to 71 by 1940, when the census counted 1,263 people living in the city.

Killeen would never be the same after 1942, when Camp Hood (recommissioned as Fort Hood in 1950) was created as a military training base to meet the demands of World War II. Construction workers, soldiers, and their families moved into the area by the thousands, and Killeen became a military boomtown with an acute housing shortage; some newcomers found themselves paying rent to sleep in henhouses, and at one point about 1,000 workers lived in a tent city raised to deal with the unexpected influx. The opening of Camp Hood also forced a fundamental change in the nature of the local economy, since the sprawling new military base covered almost half of Killeen's trade area. The loss of business from about 300 closed-down farms and ranches led to the demise of Killeen's cotton gins and other businesses related to farm supply. New businesses were started to provide services to the military camp, but henceforth Killeen's prosperity would be closely tied to the fortunes of the military base. Killeen became a boom or bust city that expanded and contracted depending on the size of the military presence in the area. For example, Killeen suffered a severe recession when Camp Hood was all but depopulated after the end of World War II, but when Fort Hood was established as a permanent army base in 1950, the city boomed again. Its population increased from about 1,300 in 1949 to 7,045 in 1950, and between 1950 and 1951 more than ninety-five new permanent commercial buildings were constructed in Killeen.

By 1955 Killeen had an estimated 21,076 residents and 224 businesses. The establishment of the base and the subsequent new boom strained city infrastructure, as there was a need for new schools and hospitals, additional water and sewage facilities, more police and firemen, and an expanded road and street network. In 1955 the municipal government drew up a master plan for the city in response to public demand for more amenities, such as street improvements, parks, and recreation centers. Troop cutbacks and transfers in the mid-1950s led to another recession in Killeen; this one lasted until 1959, when the First Armored Division was returned to Fort Hood. Despite its recent recession, Killeen by 1960 reported 275 businesses and 23,377 residents. The town continued to grow through the 1960s, especially after the Vietnam War led to increased activity at Fort Hood. By 1970 Killeen had developed into a city of 35,507 inhabitants and had added a municipal airport, a new municipal library, and a junior college (Central Texas College). Though the cycle of booms and busts continued into the early 1990s, the city continued to grow, as Fort Hood survived periodic cutbacks and transfers. By 1980, when the census counted 49,307 people in Killeen, it was the largest city in Bell County. In the late 1980s the city launched a public-relations campaign designed to entice tourists to the area by redefining the popular image of a military town: "Tanks for the Memories" became Killeen's official slogan. By 1990 its population had increased to 63,535, and 255,301 people lived in the Killeen metropolitan area. By 2000 the population reached 86,911. In addition to shaping local economic development after 1950, the military presence at Fort Hood also changed the city's racial, religious, and ethnic composition. No blacks lived in the city in 1950, for example, but by the early 1950s the town had added Marlboro Heights, an all-black subdivision, and in 1956 the city school board voted to integrate the local high school. The city's first resident Catholic priest was assigned to the St. Joseph's parish in 1954, and around the same time, new Presbyterian and Episcopal churches were built. By the 1980s the city had a heterogeneous population including whites, blacks, Mexican Americans, Koreans, and a number of foreign nationals. 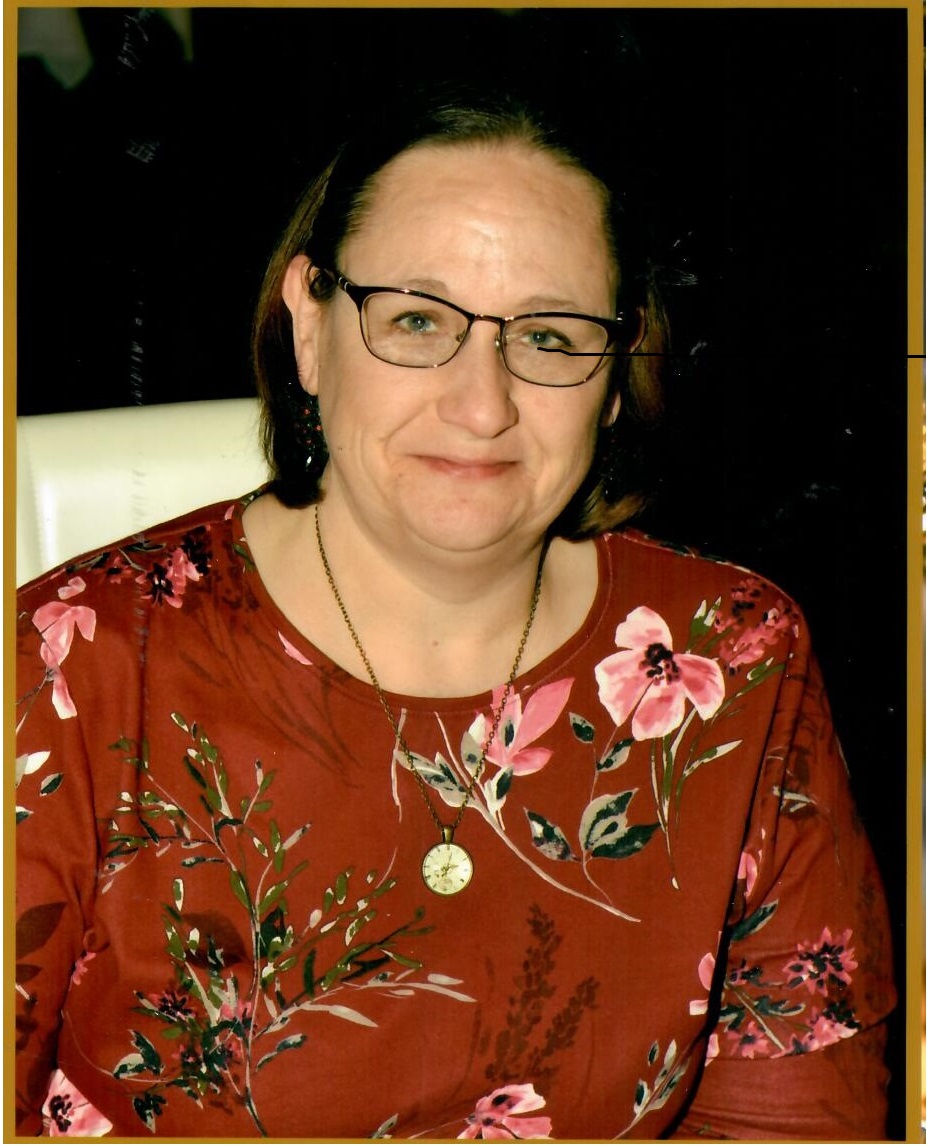