This subject contains information about researching Religious Studies by using databases, books, journals, and the internet.

A TED Talk by Dan Dennett, who calls for religion -- all religion -- to be taught in schools, so we can undersatnd its nature as a natural phenomenon.

RSS feed for religion and belief from the New York Times. 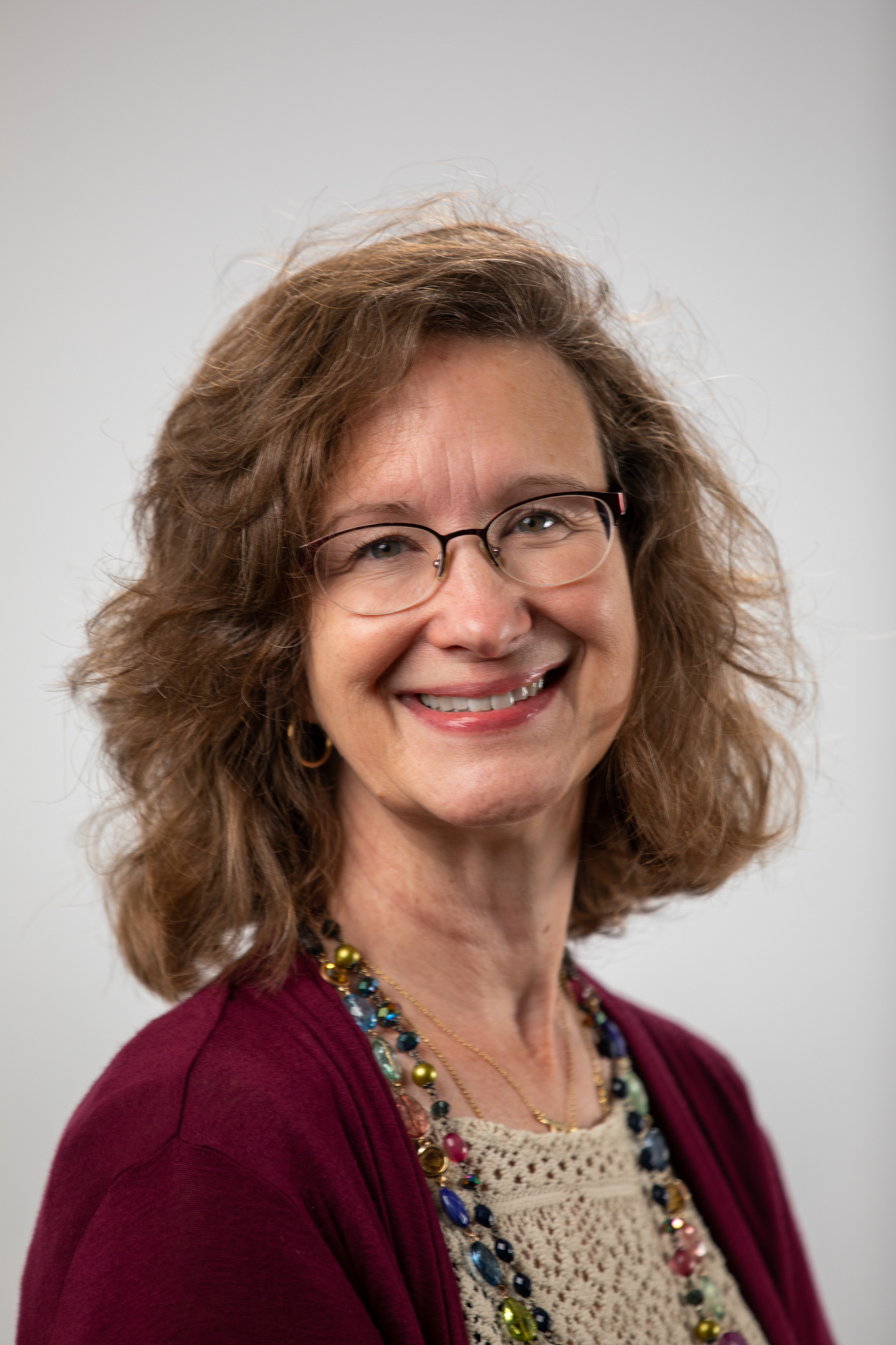