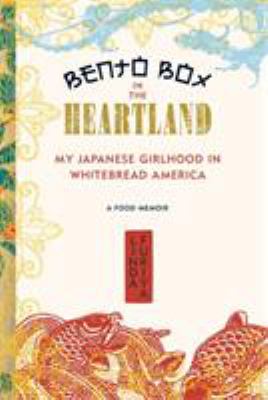 This Research Guide is based on the incredible guide created by Ramona Miller-Ridlon at the Lawrence W. Tyree Library at Santa Fe College.

June 30, 1977: The origin of AAPI Heritage Month dates back to the 95th Congress (1977-1978) when five joint resolutions were introduced proposing that a week in May be designated to commemorate the accomplishments of AAPIs.

October 23, 1992: Congress passed Pub.L.102-450 which permanently designated May of each year as “Asian/Pacific American Heritage Month.”