The Central Texas Historical Archive houses a variety of collections of both regional and national interest. Our current collections focus on post- Cold War military, diplomatic, and political history. The collections are managed by the University Archives in cooperation with the College of Arts and Sciences at A&M-Central Texas. 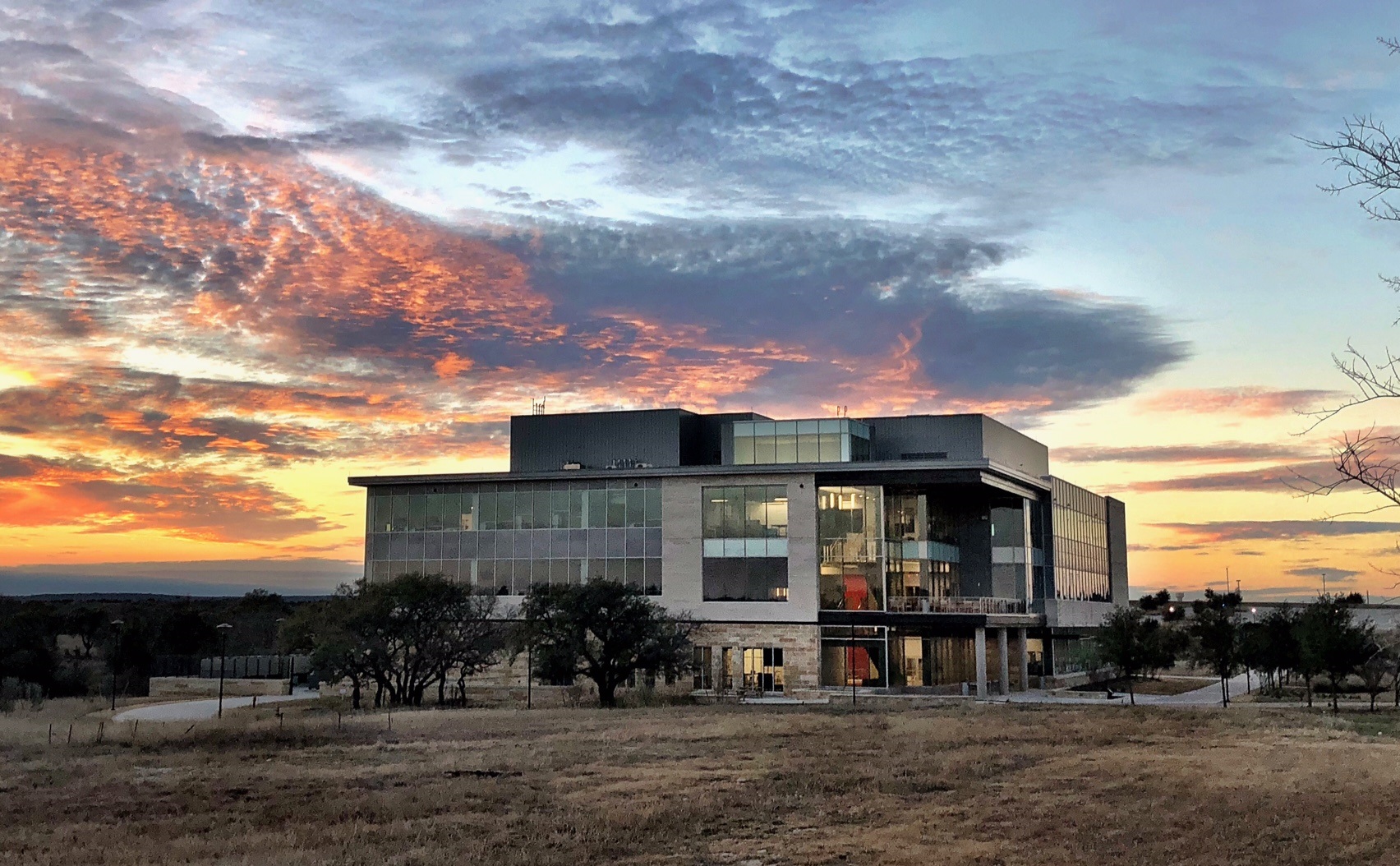 The photograph collection of Donald Lee Brower, a retired Army aviation mechanic and Vietnam veteran, chronicles his service during the Vietnam war from his enlistment in New Jersey and Basic Training at For Dix through the entirety of his 19 month service in Vietnam. His primary service location was at Camp Holloway, Pleiku while assigned to the 119th Aviation Company/ 52nd Aviation Battalion. There he witnessed and documented numerous operations, one of which included the largest loss of aviation equipment in a single attack during the Vietnam War.

The Federal Documents Research Collection houses a portion of the government records that Dr. Luke A. Nichter has obtained through more than one thousand Freedom of Information Act requests. These requests were made beginning in 2008 to a series of federal government agencies, including the Central Intelligence, the Federal Bureau of Investigation, the Departments of Defense and State, and numerous others. The purpose of obtaining these records was to support Nichter’s research on a variety of subjects, mostly related to the Cold War era, as well as the desire to open these historically important records – estimated to be in the millions of pages, in all – to researchers and the public.

The Colodny Collection is comprised of research on the Watergate scandal collected by Len Colodny for his book with Robert Gettlin, Silent Coup: The Removal of a President, published in 1991. The book is based on interviews with participants in the Watergate scandal, newly declassified documents, and other sources.  It garnered much media attention and enjoyed a run on the bestseller lists. The material was involved in the lawsuit, Dean v. St. Martin’s Press.  Most of the nearly 500,000 pages of textual material were produced for the court case.

by appointment only.
For further information, or to schedule an appointment, please email: