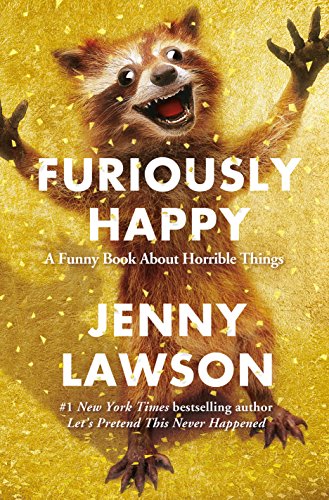 Print copies of all past selections are available at the library. Please request one if you are interested.